Joseph Fafard was born in the village of St. Marthe, Saskatchewan. He received his BFA from the University of Manitoba and his MFA from Pennsylvania State University. While in Regina, as a sessional lecturer in the Visual Arts Department of the University of Saskatchewan, Fafard began to question the authority of the centre and the hold that formalism continued to have on local art practices. He realized that for him, art had to spring from his everyday experience. Fafard began making sculptures of members of his community out of clay, and though he modeled them on real people, they can also be understood as representing a broad spectrum of archetypal figures and concerns. Eva, the weary shop clerk, for example, though based on someone Fafard had known, speaks to the conditions of labour and the lives of women on a wider level. More recently, Fafard has begun to turn to well known subjects for inspiration, thus expanding the notion of community to include figures from our collective consciousness. 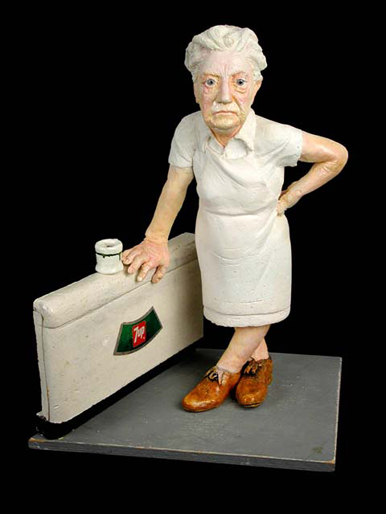 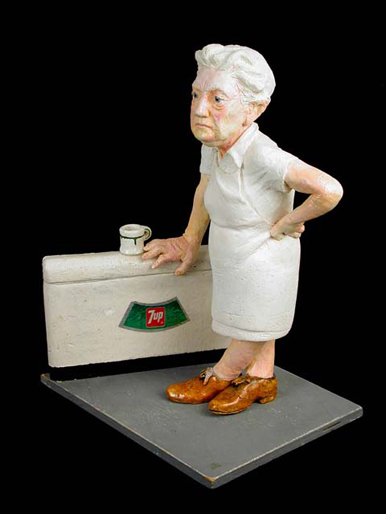